Ayzu looked at the weathered carrot and felt sneezy. He looked outside and it didn’t look very warm out anymore. He wasn’t sure what was going on, but something was changing…

He walked over to the window and reflected on the brisk surroundings. He had always loved warmth outside, but now he needed a sweatshirt. Trees covered Ayzu’s yard, but those were looking a little different now too.

As Ayzu was looking out the window, he saw Ubor walking. Ayzu yelled at Ubor and asked why it was so cold out now. Ubor went up to Ayzu and sneezed. Ubor didn’t know what was going on either.

Ubor went inside with Ayzu. Ubor explained how he was just sad that all of the plants in his garden weren’t growing anymore.

Ayzu decided to call Tekno over. If anyone could figure this out, it was Tekno.

Tekno showed up at Ayzu’s house and asked what was going on. Ayzu explained how everything was changing. Tekno told them that he can’t really feel the cold, but he could tell something was going on.

Tekno got to work on figuring it out. While he did this, Ubor walked around Ayzu’s house. He didn’t really feel like thinking too hard about the changes happening. He just wanted to play and get something to eat.

As Ubor was walking through the house, he saw something in the distance. It was the figure of a monster. Ubor got scared and jumped behind the couch. He peaked his head out… and so did the monster. Ubor didn’t know what to do.

Ubor finally gathered all of the courage he had, stood up, and ran towards the monster. Oof! Ubor felt like he hit a wall. As he stood up, he realized it was just his reflection in the mirror. It was just another Ubor Monster.

Just then, the front door swung open. It was Mabo and he seemed excited. But why? Mabo explained that he had read about these changes in a book he had read. It was called autumn or fall.

Mabo went over everything that was going to be happening. The leaves were going to change colors, it would be getting colder outside, the sun will be going down sooner, and the plants will stop growing.

He also explained about all of the fun holidays that are coming up during this time. All of the monsters turned from being a little sad to very happy. Autumn sounds like fun.

They all stepped outside as Nova came running over. She could feel the excitement and she wanted to be a part of it all.

It was the first day of autumn.

Ayzu got everyone apple cider to drink as they enjoyed watching the leaves change. 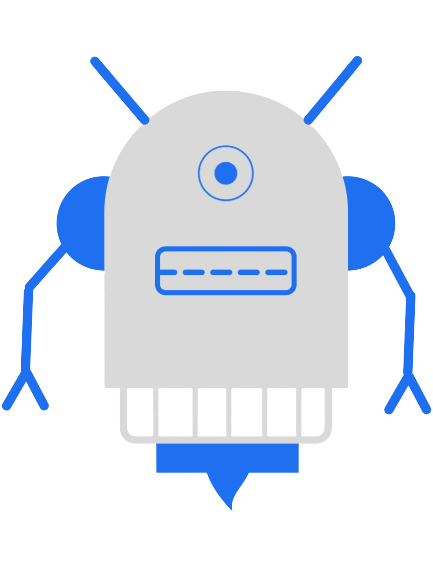 Want to partner up with these guys or just send them a message? Everyone would be happy to hear from you. They especially like when you send a picture that you colored! You can attach an image below. 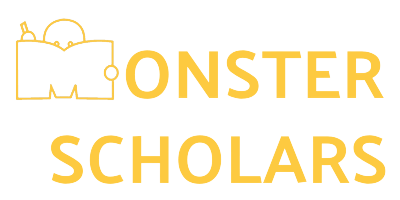 Making learning fun for everyone in the family.